This highly successful and forward thinking firm of accountants installed Virtual Cabinet Document Management at the height of the busy tax season.

Get A Free Demo 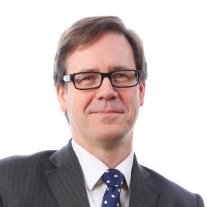 “The document portal demonstrates our commitment to technology and presents a secure alternative to email."

The highly successful and forward thinking firm of accountants, Dodd & Co, has taken a technology leap by adopting the innovative document management system, Virtual Cabinet. The system was installed at the height of the busy tax season in Dodd & Co’s offices in Carlisle and Penrith.

In addition to document control, the system provides the means for secure electronic client communication using Cloud technology. Its fully integrated document portal allows the upload of client documents to the Cloud where they are encrypted to the highest standards as used by the Government, FBI and Banks, making it impossible for the information
to fall into the wrong hands.

Dodd & Co made the transition to Virtual Cabinet after identifying limitations with the document management system it had been using previously.

“We became frustrated on a number of counts. At the outset, we felt it would be advantageous to work with a small organisation but over time it became more and more difficult to get the support we needed as the person who wrote the program, was also the installer and the only one who could properly answer support calls. If he was out of the office, we couldn’t get our queries resolved."

Finally, having realized that they would be unable to get the system “moved forward” and when the system started to “slow down dramatically,” the partners decided it was time to look for a replacement. Martin evaluated the market and was impressed by the functionality of Virtual Cabinet and its’ usability. “Virtual Cabinet has received some very good reviews and the consultant we spoke to recommended the system,”

"The integrated document portal was an added bonus."

Only a few months into their use of Virtual Cabinet, the key improvements are:

The document portal offers the firm the potential to save time and increase efficiency by reducing three stages associated with gaining sign-off, into just one. It also cuts dramatically the time spent waiting for sign off and according to Virtual Cabinet data, the record for the fastest turnaround stands at just 38 seconds.

To date, newer and high profile clients have been introduced to the portal with excellent results.

“The document portal demonstrates our commitment to technology and presents a secure alternative to email. Because clients can be fearful if something arrives out of the blue, we have been careful to talk through how the portal works and they like it. We present it as a ‘secure letterbox’. Documents come back quicker because we have primed them first on what to expect and having the electronic signature, effectively gets rid of three separate processes, helping us to save time and become more efficient.”

Describing the transition, Martin said: “The migration to Virtual Cabinet was smooth and trouble free with ‘no massive learning curve for the staff and everybody here likes the system.”

“We can reduce cost by at least £50,000. That is a significant saving.”
Stephen Ledger
Operations Partner
Read case study

“Every time we spoke to other accountancy practices, they raved about Virtual Cabinet.”
Adam Silver
IT Manager
Read case study

"Now we can send a tax return off to a client and get it back from them on the same day within 5 minutes."
George Taylor
Practice Manager
Read case study

"Very easy to use and offers us modern functionality with an integrated document portal to exchange documents securely with our clients."
Ian Phillips
Deputy Managing Partner, Head of IT
Read case study 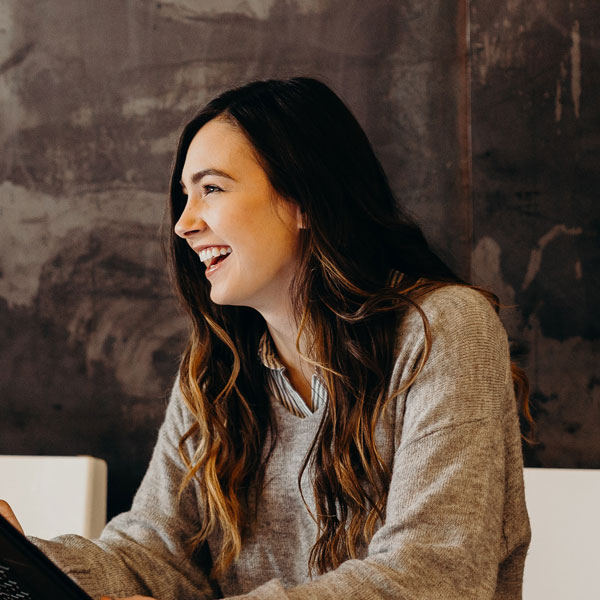 Ready to get started?
Get a demo
Get the latest in your inbox